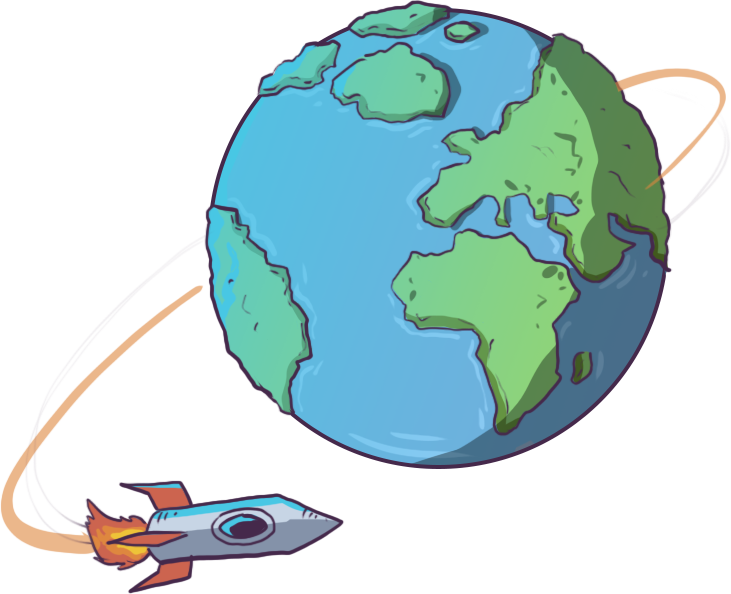 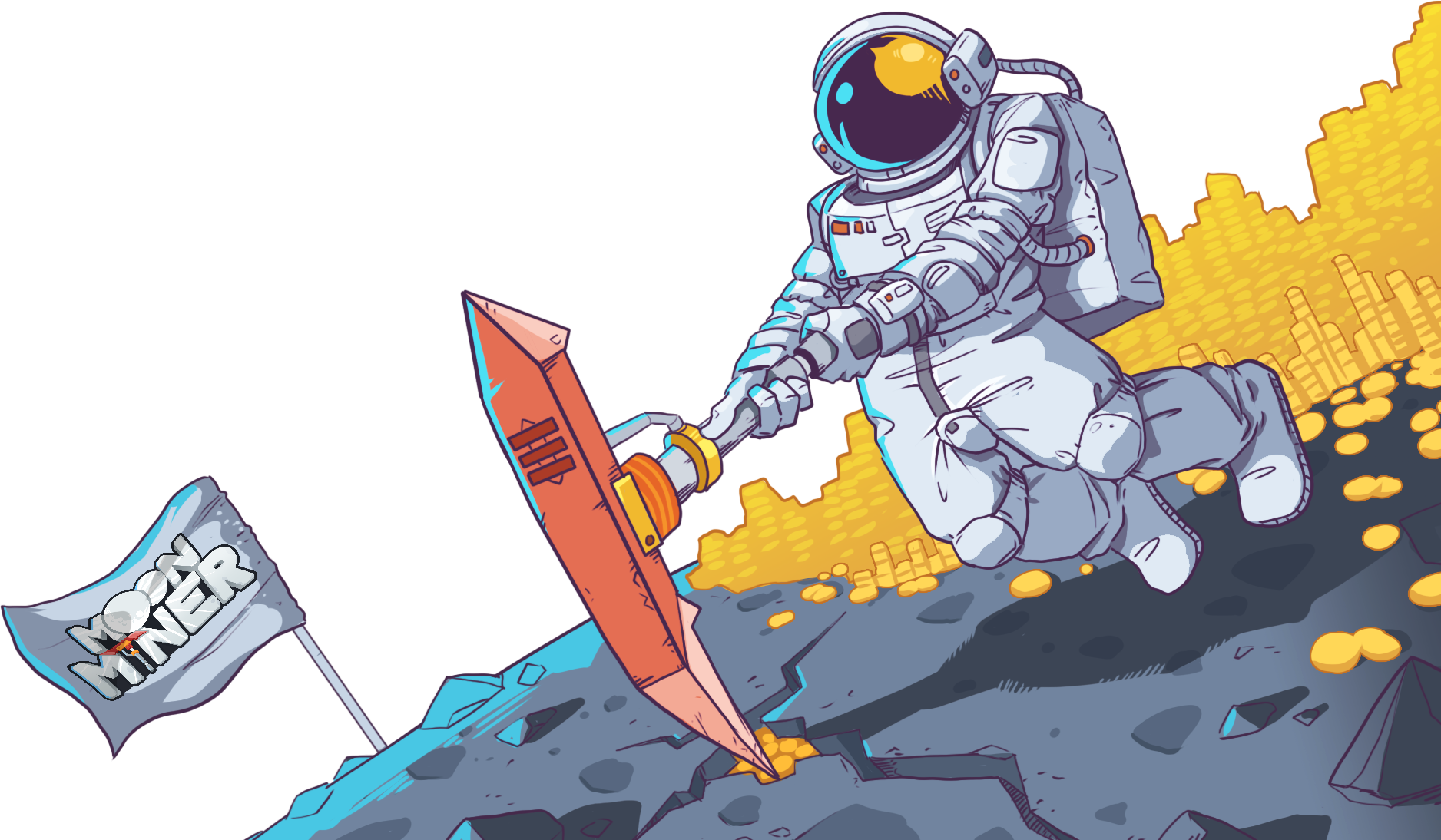 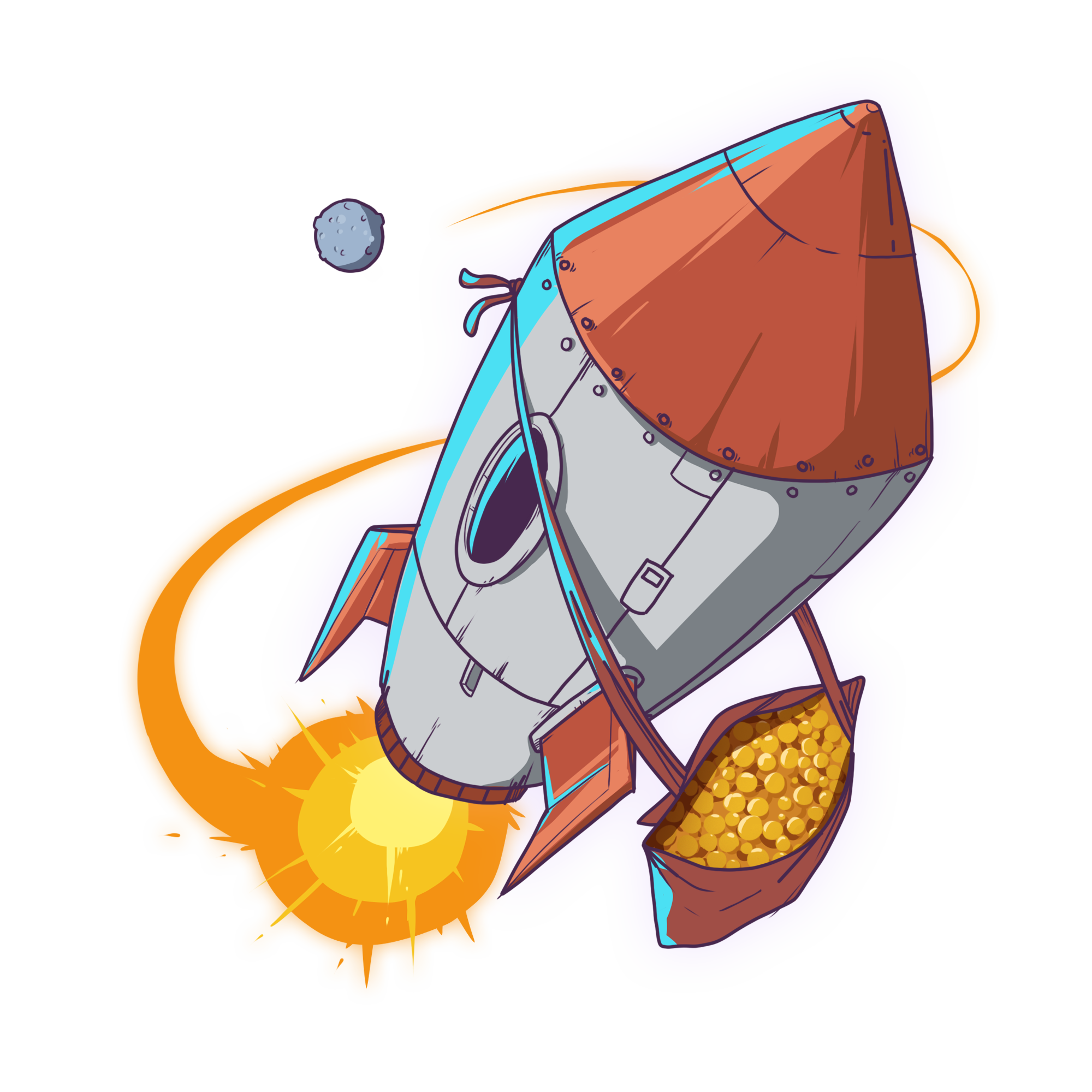 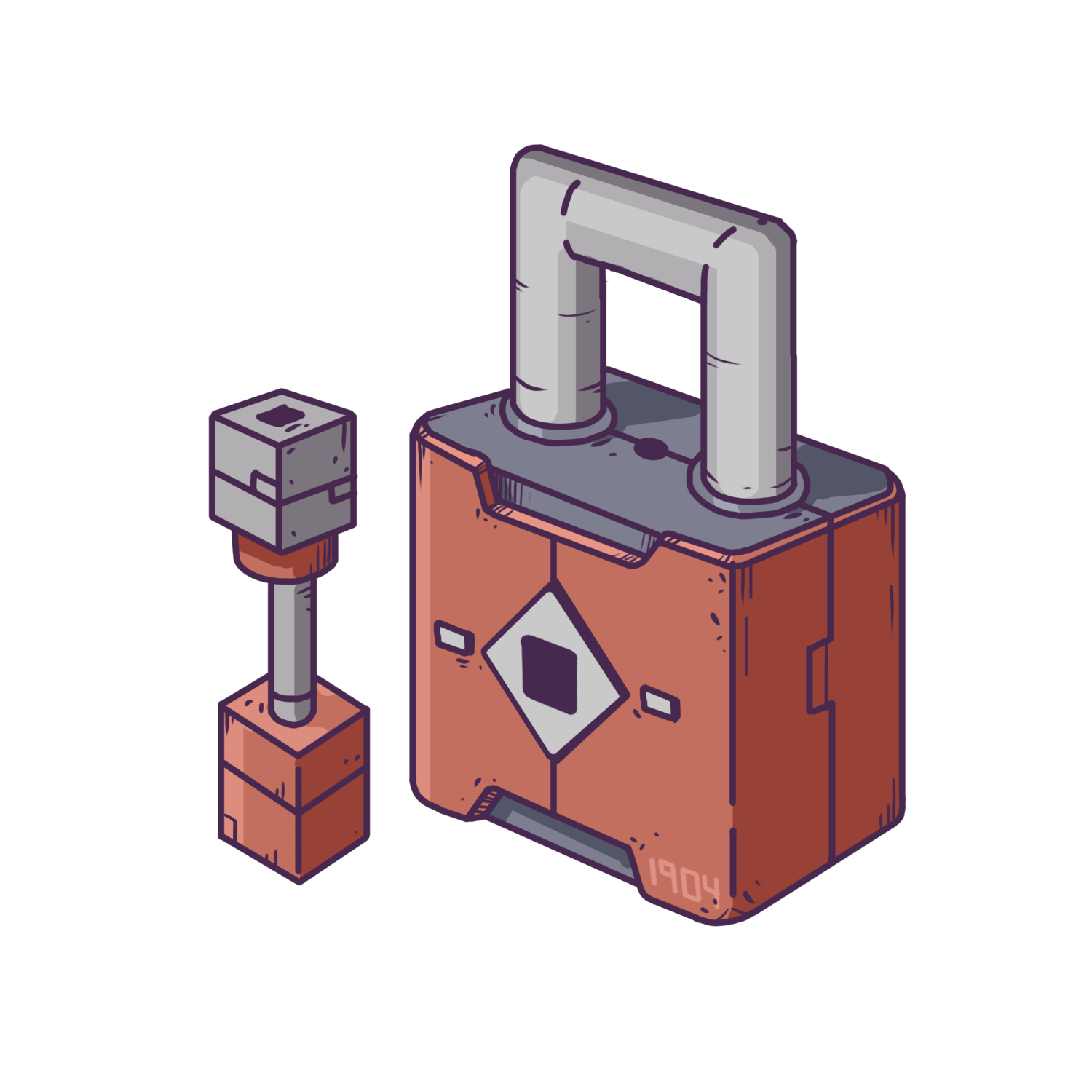 MoonMiner is technically very secure, we have a verified contract, as well as audited by credible auditors. 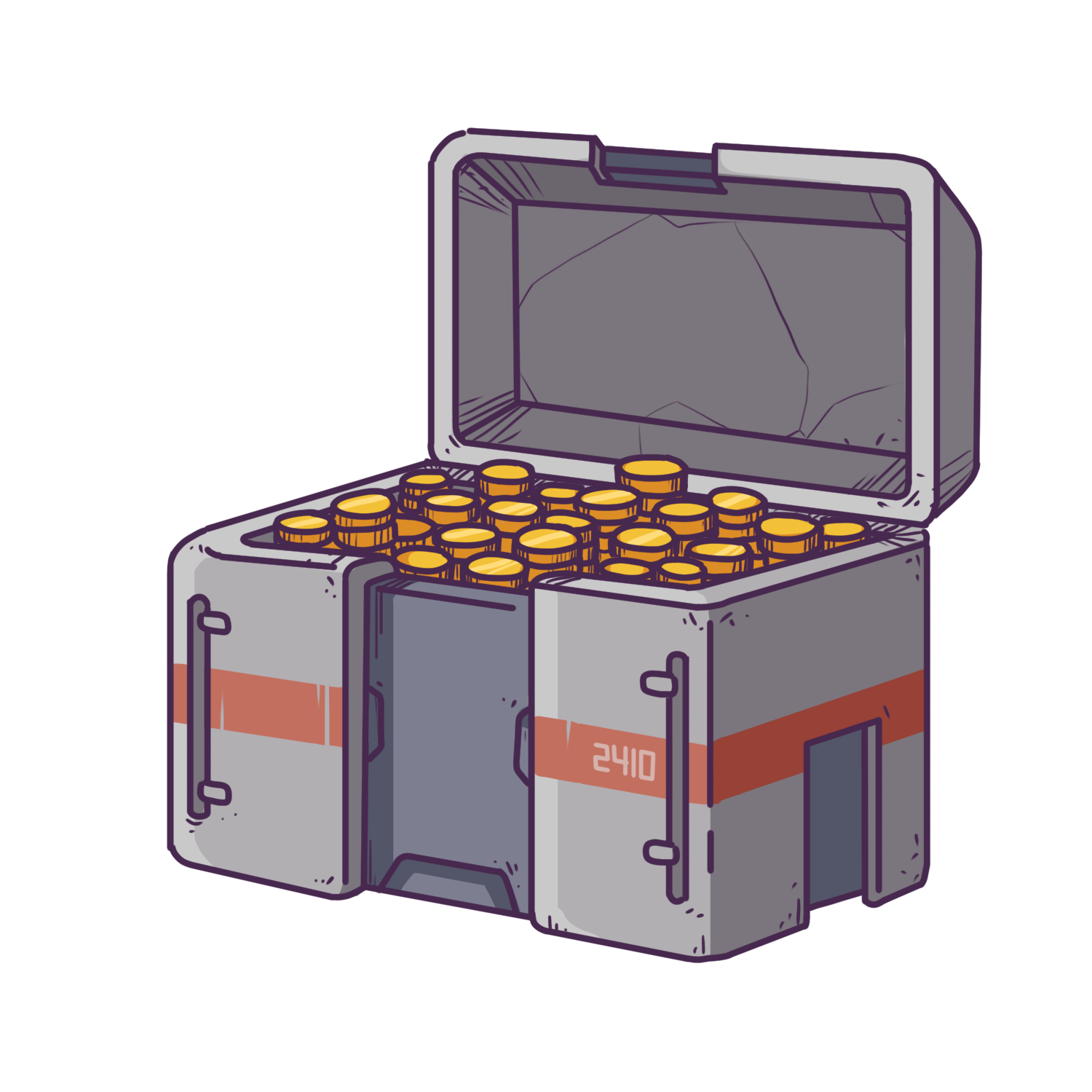 A fee of 6% is charged for each transaction and put into our Mining Stations, making BNB for you every day! 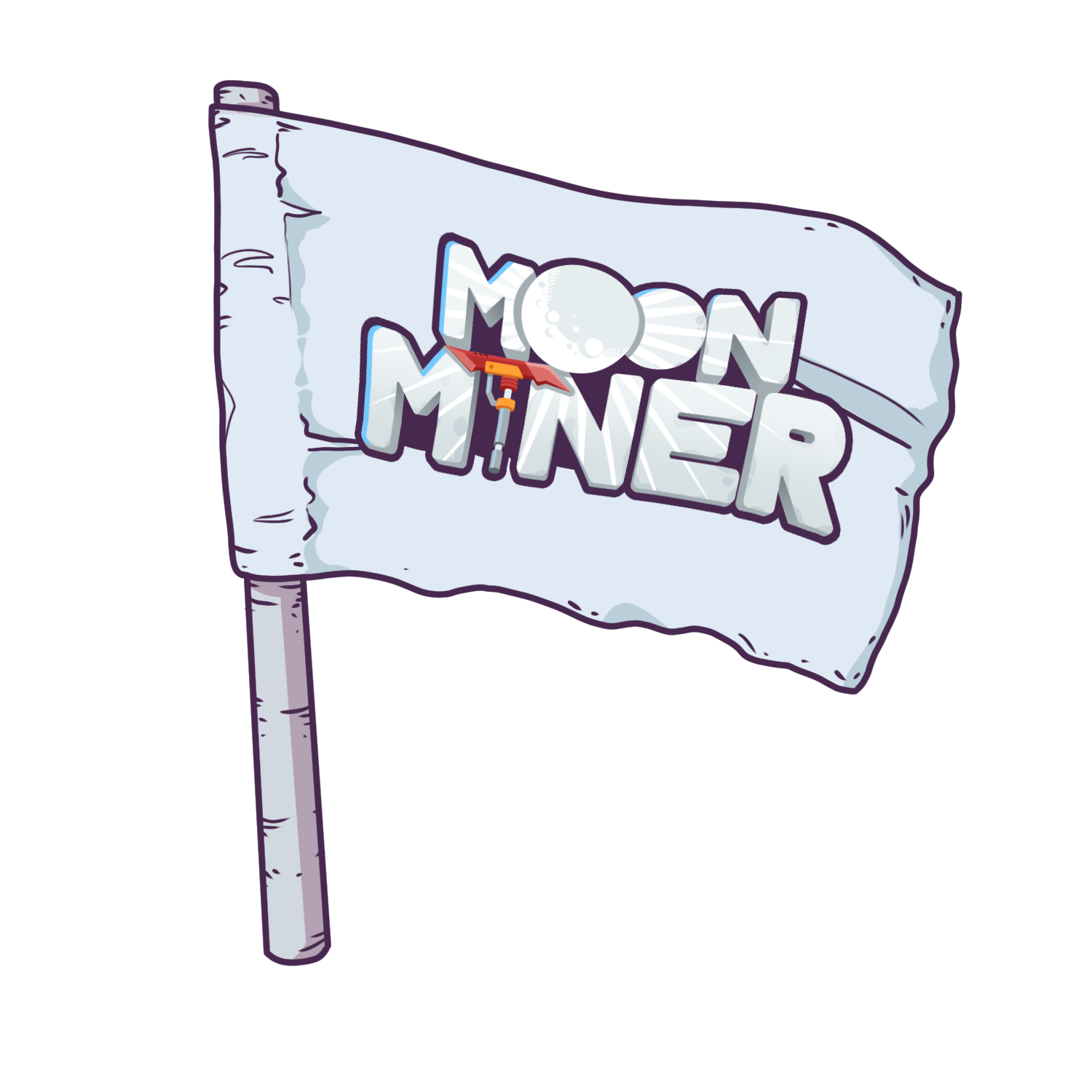 All holders benefit from driving the commuity forward, the more in our Mining Stations, the more profits! 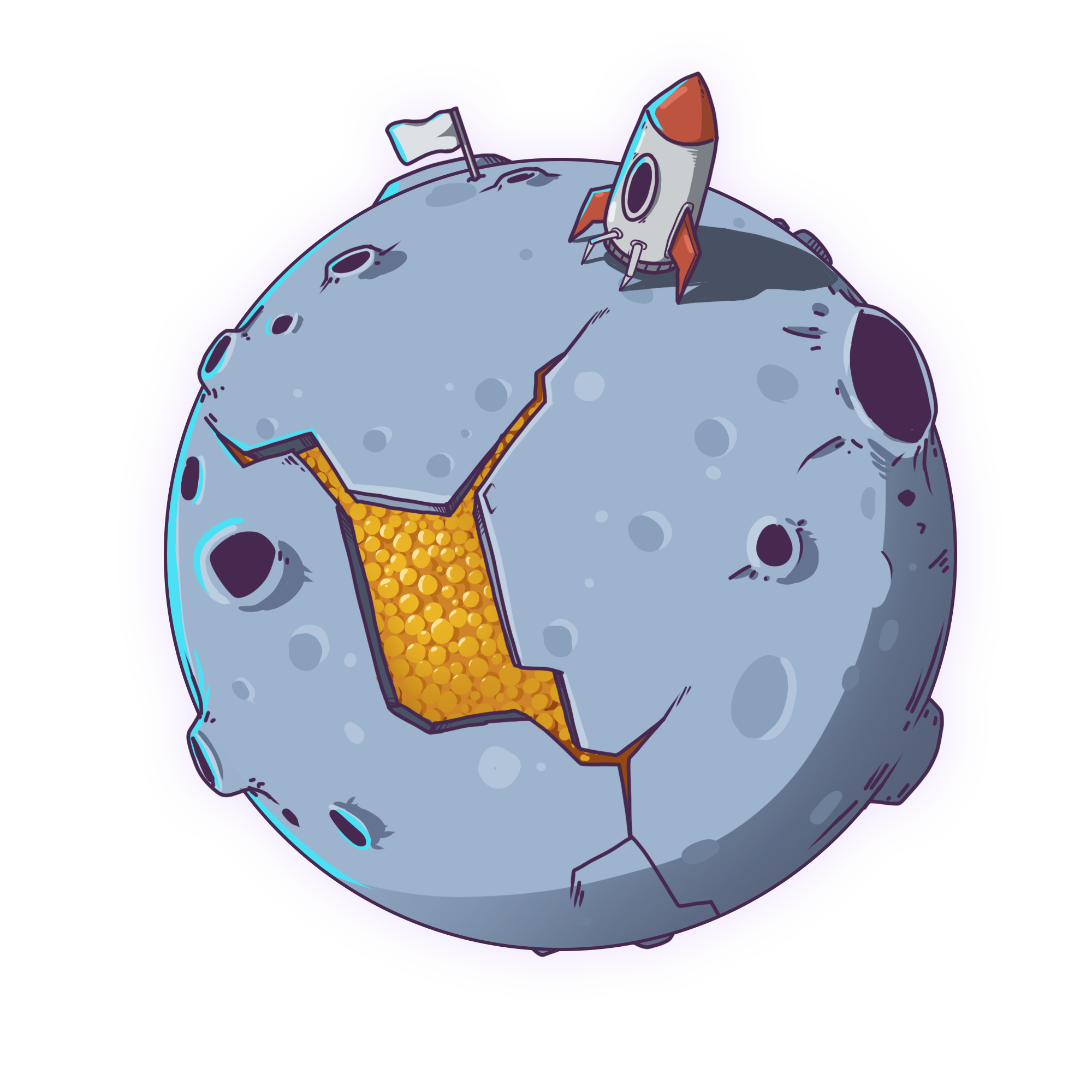 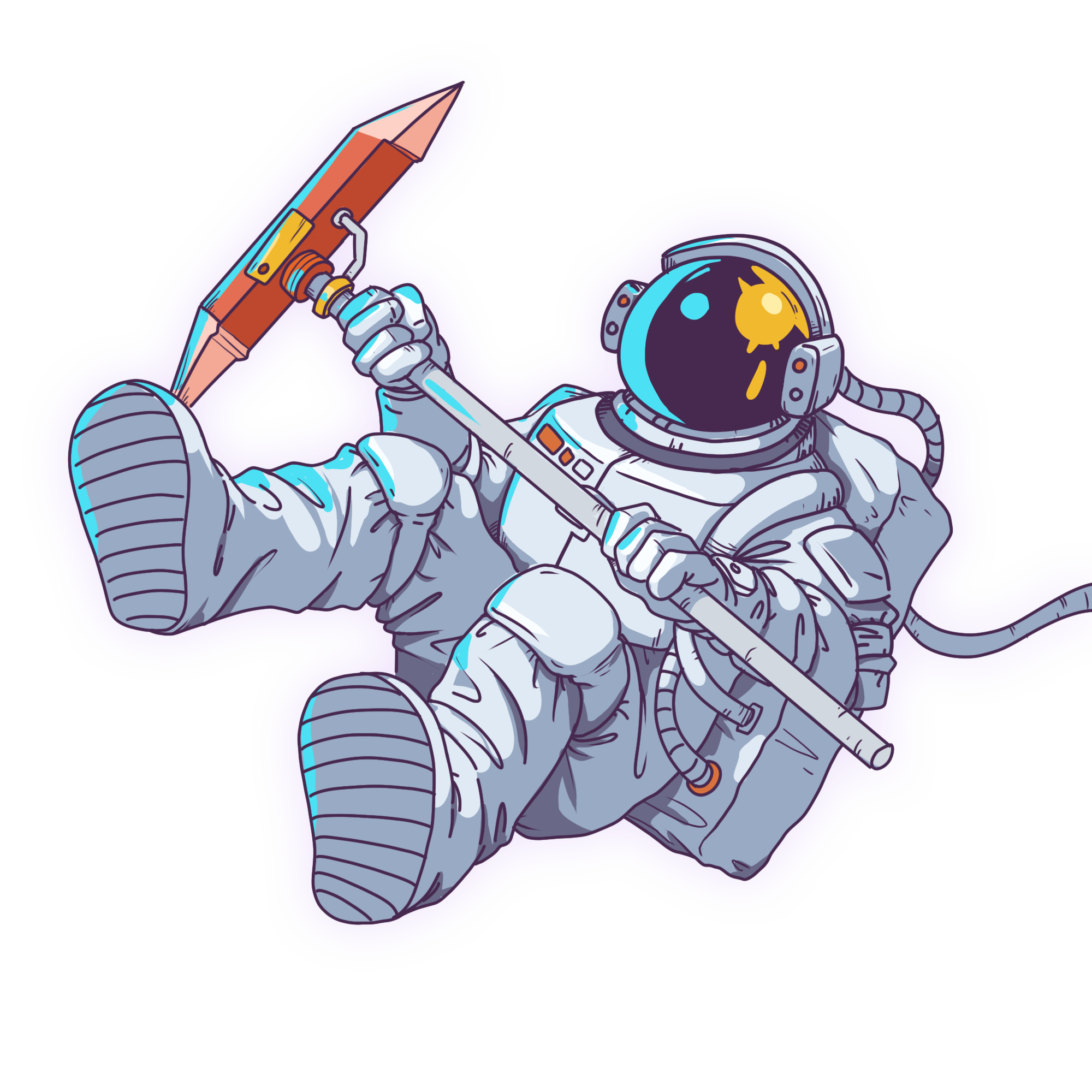 2021 July
Listing on Coinmarketcap and Coingecko

MoonMiner is a true holder rewarding token, like no other. Unlike other known tokens like Safemoon, which gives you more Safemoon tokens of each transaction, or HODL which gives you the BNBs of each transaction all these rewards are based on good or increased trading volume. As soon as the volume of trade decreases, the reward decreases, it simply does not happen at MoonMiner. MoonMiner rewards will increase, constantly, regardless of whether trading declines.

How does this work?

Instead of picking tokens or BNBs from transactions like Safemoon or HODL do, MoonMiner charges a fee which it instead places in a Mining Station, in most cases Cake Syrup Pool, or BNB / USD staking. And the profit those Mining Station generate and sent out to the holders.

This means that MoonMiner also protects itself from the risk of a death spiral, which HODL and similar Tokens end up in, ie reduced trade, reduced reward and even more people selling. Since the MoonMiner reward will always increase, the holders were not harmed by someone selling, but only create more incentives to buy more and take more of the reward pool.

How do you get your reward?

You do not need claim your rewards, your rewards are sent to your wallet where you keep your MoonMiner Tokens. So there is no risk that you will miss your dividend. The distribution takes place in different instances depending on the Mining Station.